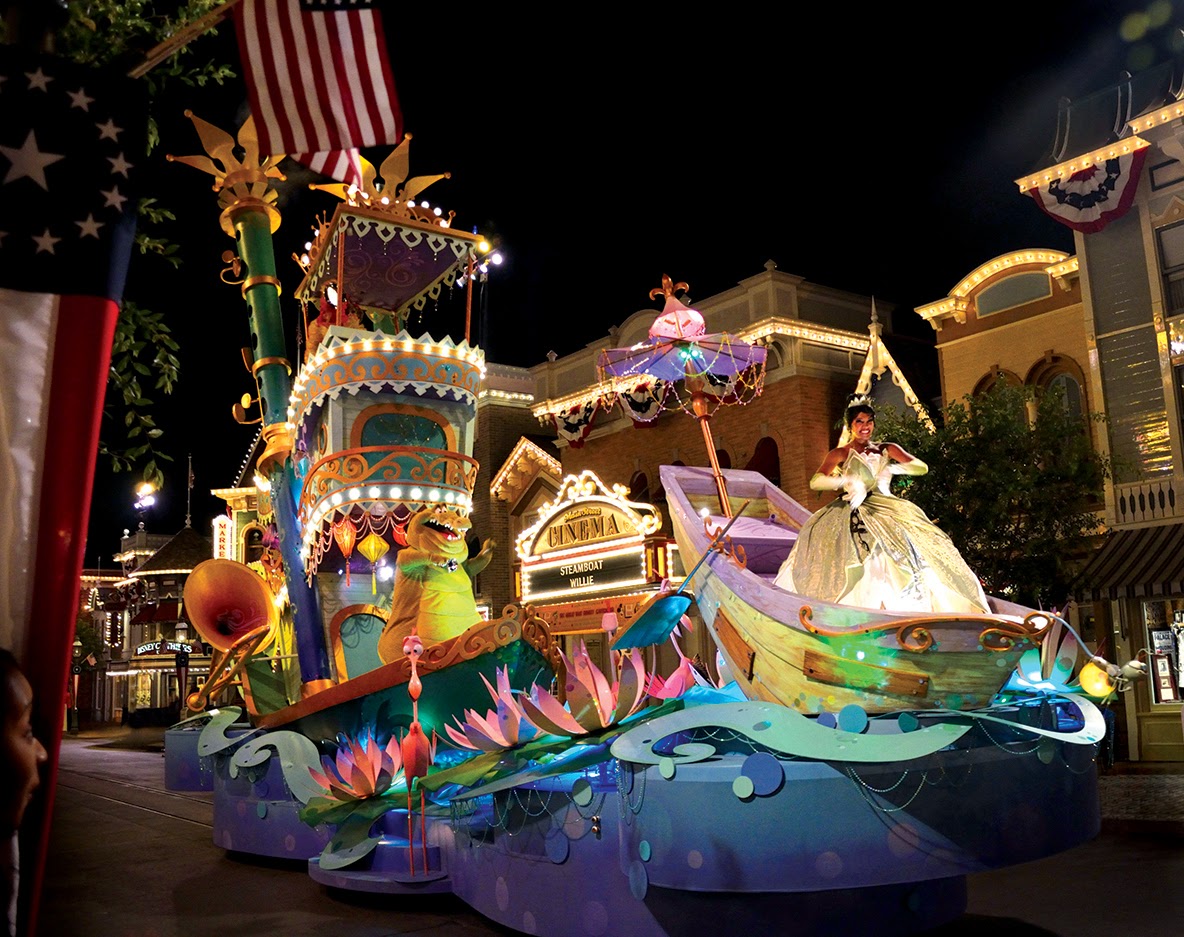 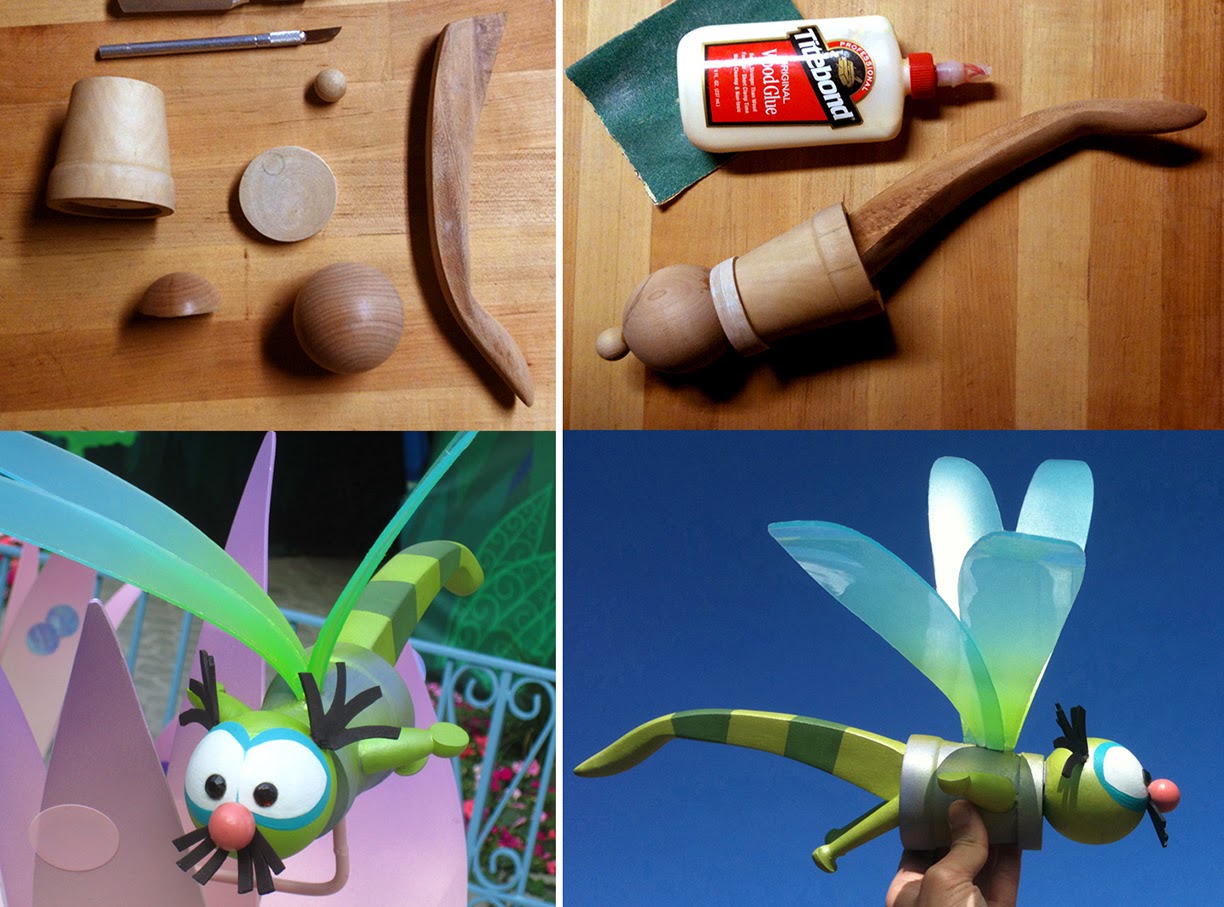 Very nice, I remember noticing Evinrude when I saw the parade.

Fantastic! Love that you did this. I can't wait to watch the parade again to see this. Rescuers is an under-represented film in the Park.

I have admired your work (both Kevin and Jody) for years without knowing it was your work. I discovered your blog yesterday from a link on Didier Ghez's Disney History site. I doubt you need another fan gushing on about how marvelous you both are, but then again...My personal interest lies with Disney's Pinocchio. I didn't know Jody did the artwork for the Pinocchio & Figaro advent pin from years ago, or that you designed the Poor Pinocchio Big Fig (which sold out before I got get my hands on one). Your Pleasure Island pewter miniatures for the 65th anniversary are incredible--and historic! To the best of my knowledge, yours is only the second 3-D Coachman created for the marketplace (if one excludes the Libby glass as being a 2-D pictorial), the first being the Brayton Laguna candy jar. And I don't think anyone ever depicted Alexander before! Or the Tobacco Dispenser. You have a knack (dare I say genius) for creating such appealing icons. Just browsing through your portfolio exhausted me! How can you have done so much....and have time to write a blog. And serve coffee for a day? My sincere thanks for creating treasures to add to my collection. I hope Disney uses you to create even more incredible items for Pinocchio's 75th next year! And I'll keep my eyes open the next time I order coffee here in Orange County.