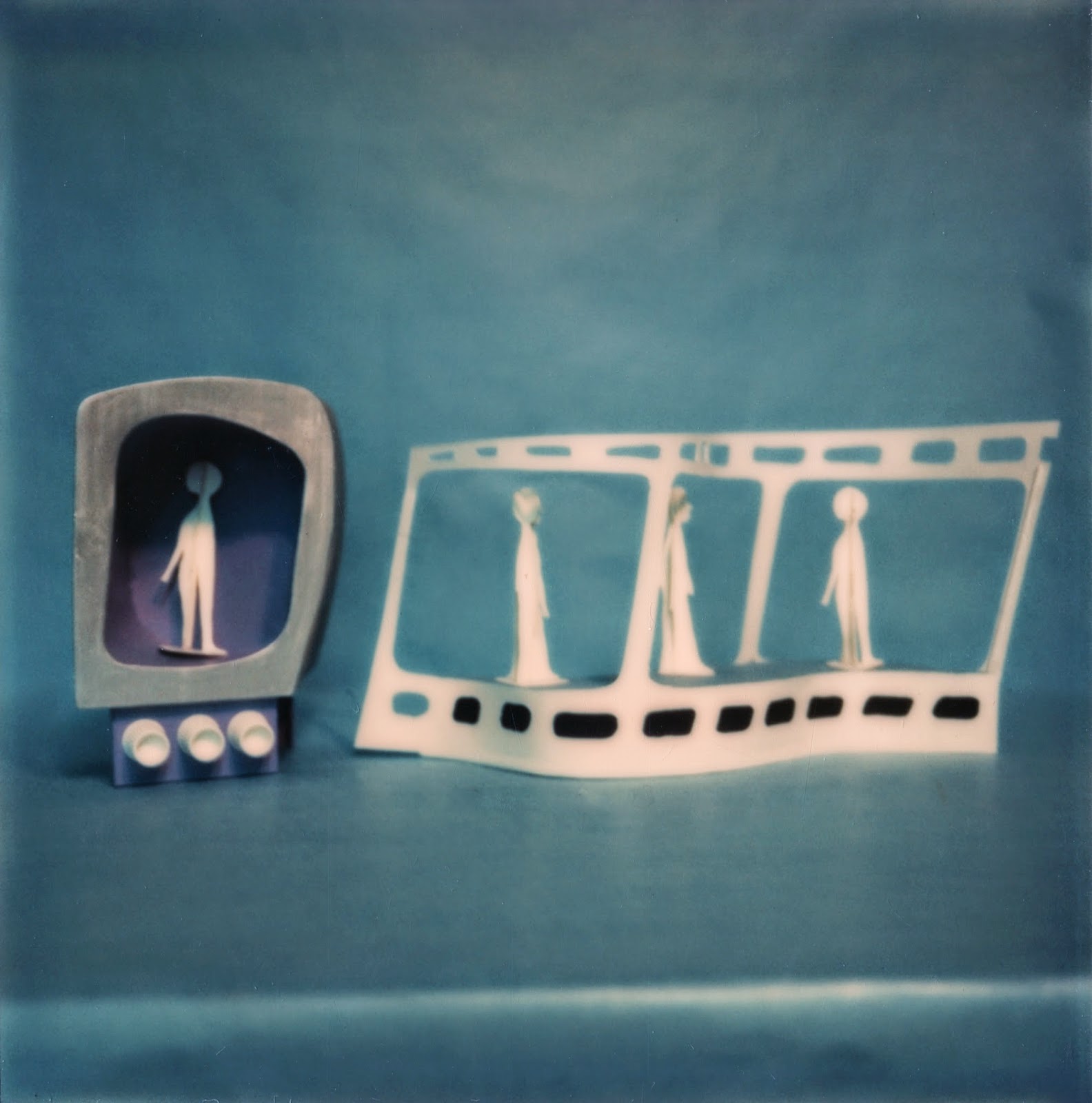 
These "transportation" floats, depicting the 19th and 20th centuries are pretty fantastic, as well.  Some of the models shown here were photographed for a 1975 souvenir book (by David Jacobs) sold during the parade's run, but most historic Disneyland parade art is unpublished, lost, and unknown.   I'll try to share more photos in the coming months, even the out-of-focus ones!
Posted by Kevin Kidney at 3:32 AM 5 comments: