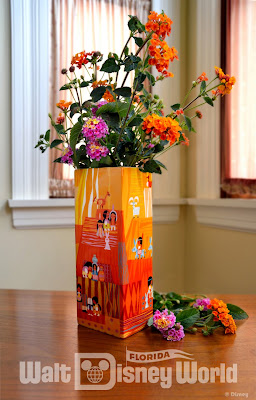 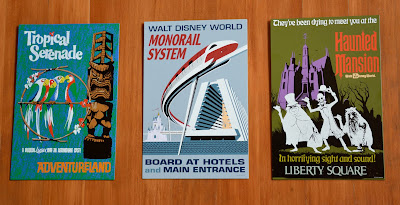 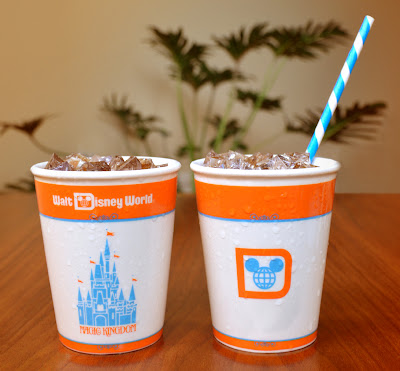 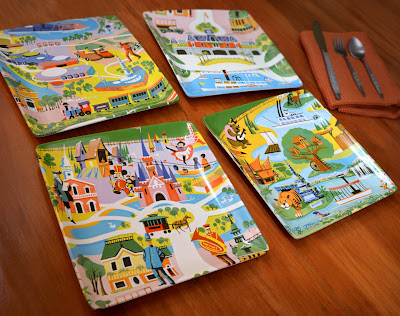 Boxed Dinnerware set illustrated with the colorful
map insert in the 1971 Preview Center Map.
Jody and I will be in Florida for the Resort's big Fortieth Anniversary shindig, with an appearance and signing event at the Magic Kingdom on October 1, 2011.
Note to west coast Disney fans, we've been informed that as of now, there are no plans to offer the Florida collectibles in Anaheim, but you can order these items though the Walt Disney World Guest Services Mail Order Merchandise Dept. by calling (407) 363-6200.)
Posted by Kevin Kidney at 6:53 PM 30 comments:

Parrot of the Caribbean 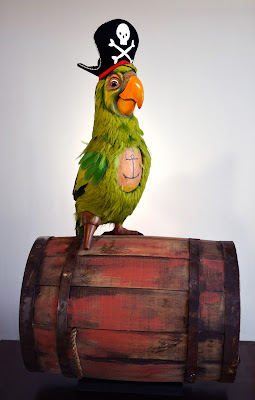 Click above photo to make it huge.
I can't believe he's finally done, and I wish I could keep him.  He's destined for the D23 Expo Auction in August.  If you're interested in bidding, keep a weather eye open for Lot #27, Mateys! 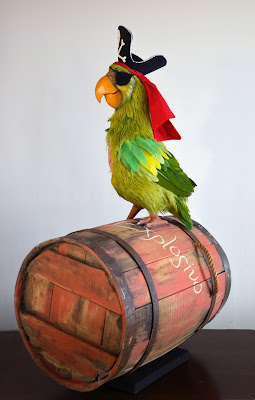 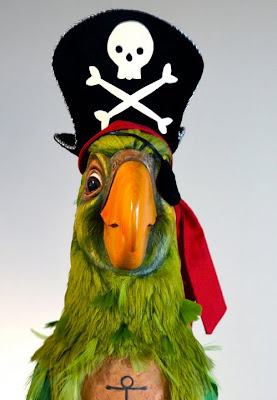 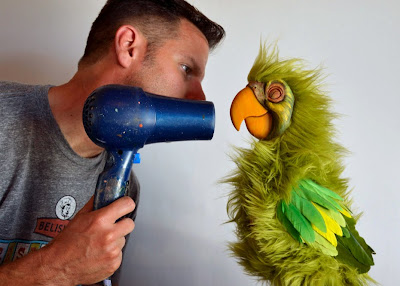 You have a Friend Request from Disney 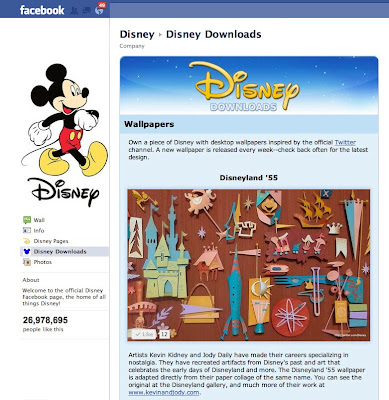 It never crossed my mind to publicly declare fandom for Disney on facebook, but I guess that perhaps it's finally time to "Like" Disney. Jody and I are this week's featured artists on the company's official facebook and Twitter pages. You can download a pretty slick image of our giant Disneyland '55 paper sculpture for your desktop, and it won't cost you anything. Do it!
I'm doin' it.
Posted by Kevin Kidney at 12:51 PM 7 comments: 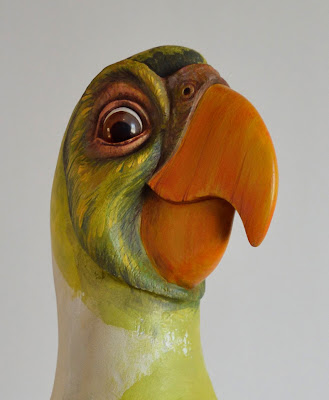 With his solitary glass eye installed behind his eyelids and his hand-turned wooden leg varnished up like fine old furniture, he's starting to look pretty sharp.  Jody's detailed paint work on the face looks great even in close-up.  Our parrot will be viewed (and scrutinized) much closer than the original figure ever was in Walt Disney World's Pirates of the Caribbean attraction, so the details require time and tender loving care. 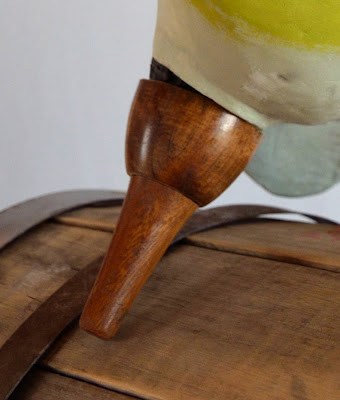 Coming up next:  Fur and Feathers! 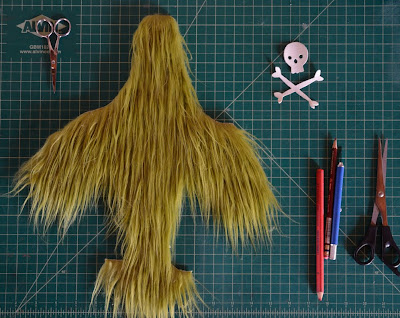 • Look for the completed Pirates of the Caribbean "Barker" Parrot replica on display at the D23 Expo 2011 in Anaheim this August. The one-of-a-kind replica will be on the auction block on Saturday, August 20th as part of the Expo Live and Silent Auction.
Posted by Kevin Kidney at 1:48 PM 5 comments: 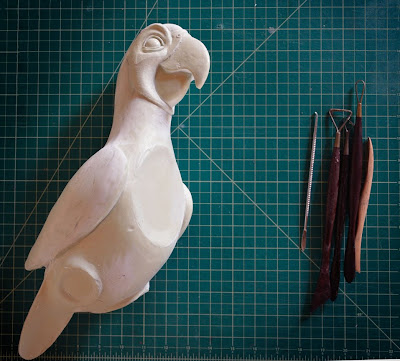 A new project has landed on our worktable and the feathers are flying.  It's a one-of-a-kind figure we're making for the D23 Expo auction in August. 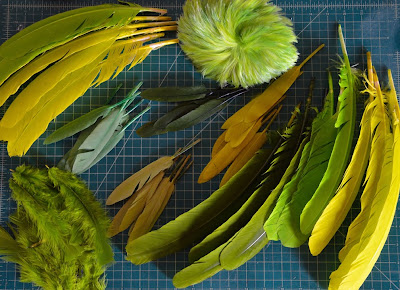 Any guesses who this is going to turn out to be??
Posted by Kevin Kidney at 2:32 PM 14 comments: 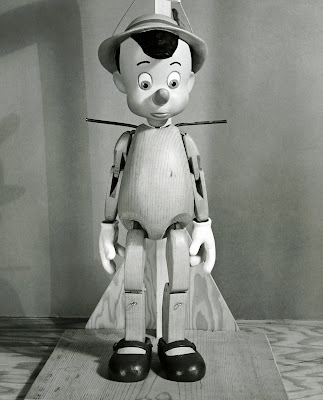 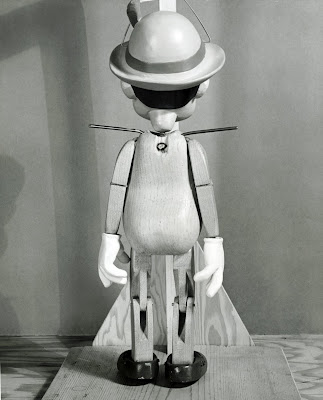