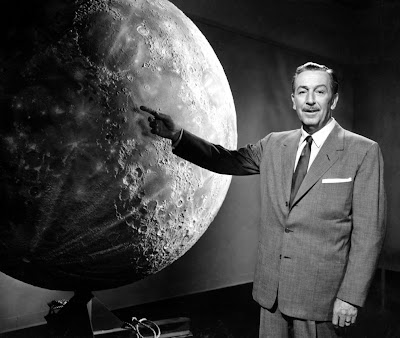 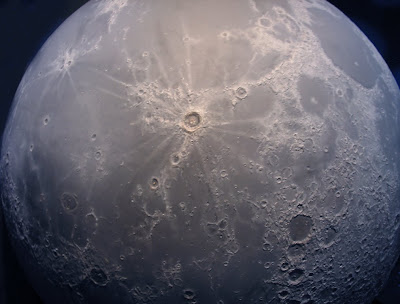 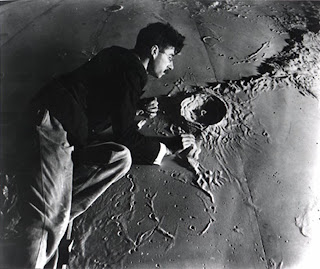 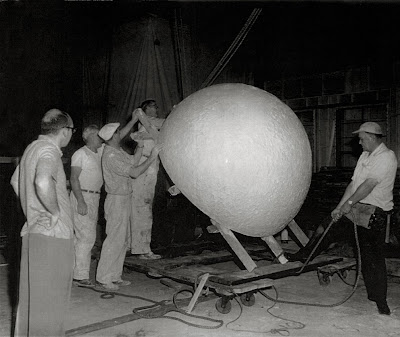 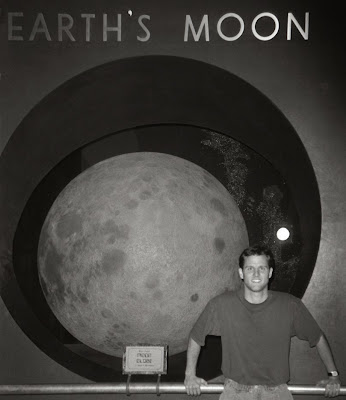 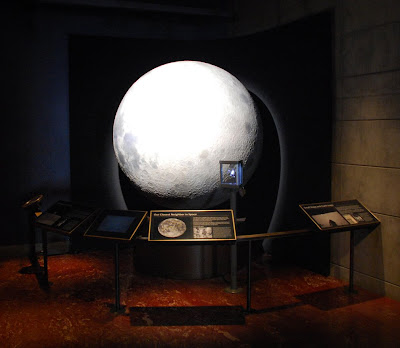 Roger Hayward in 1964
------
And now the skills of the sculptor and the talents of the artist will let us relive a few great moments with Mr. Hayward's Moon Model...
Clip from Walt Disney's "Man and the Moon" 1955
Posted by Kevin Kidney at 1:28 AM 14 comments: 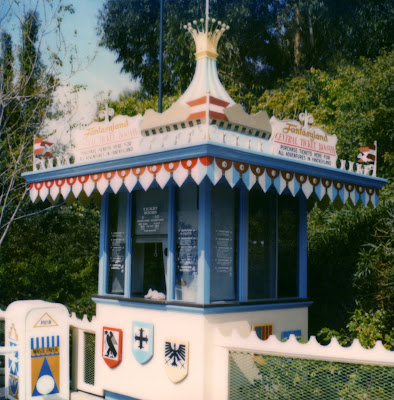 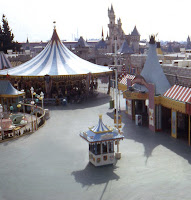 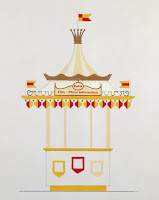 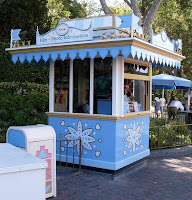 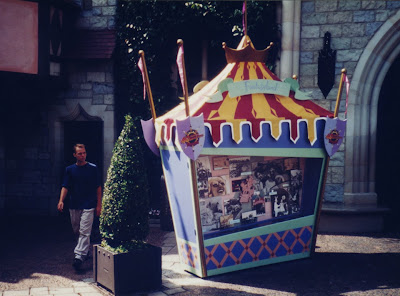 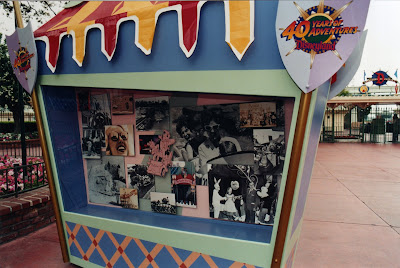 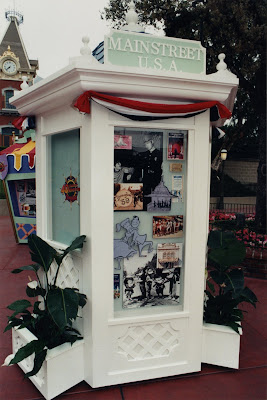 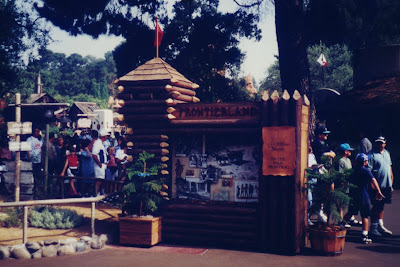 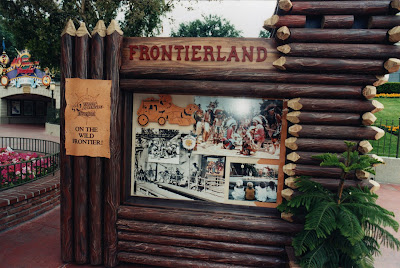 With the debut of the new Indiana Jones attraction  that summer, and all the publicity surrounding it, Park Operations felt Adventureland didn't require any extra attention, so its themed display was never built!
Posted by Kevin Kidney at 12:18 AM 9 comments: 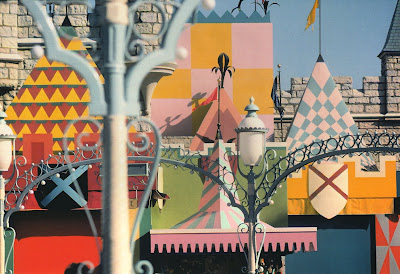 Say whatever you want about flat surfaces and Walt running out of money at the last minute...early Fantasyland was SPECTACULAR!
Posted by Kevin Kidney at 3:15 AM 12 comments: 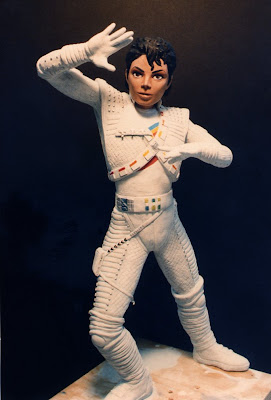 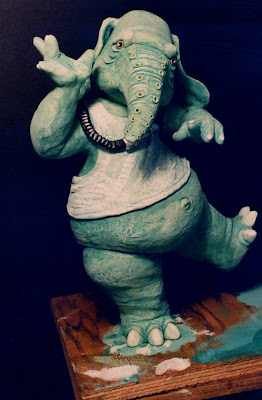 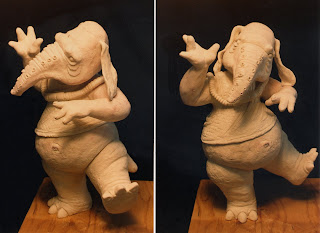 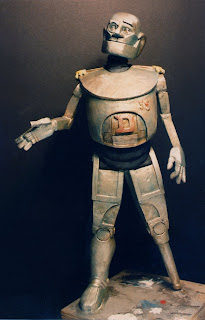 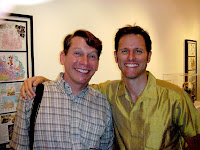 With Jason at our gallery show in Laguna last year.
He's still a whiz-kid!
Posted by Kevin Kidney at 12:18 AM 6 comments: 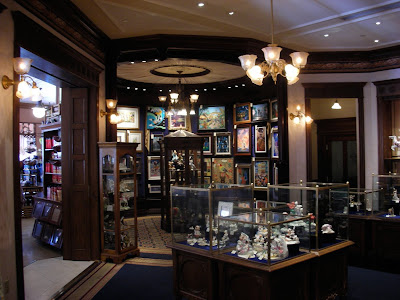 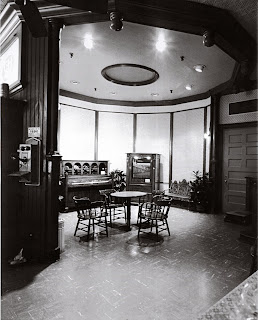 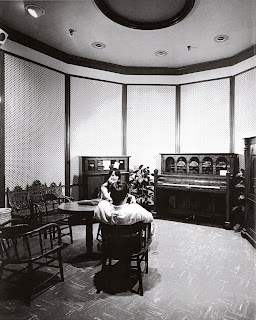 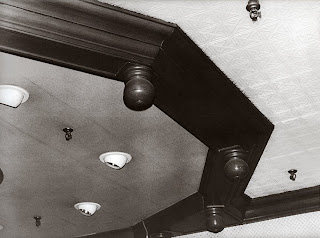 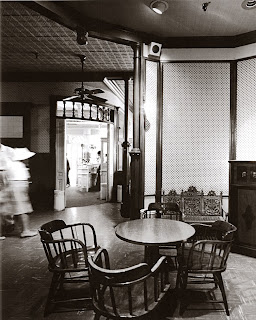 Through the open doors above we see the 1967 Burry's Cookie Shop - formerly the Swift Butcher Shop, and our current day Disneyana Shop!   The wall separating the two rooms has since been opened for easy entry into the galleries.  No roadblock to get in your way as you head for that wall of big figs!
Posted by Kevin Kidney at 1:50 AM 14 comments: 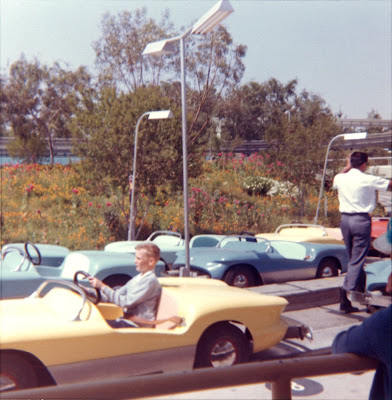 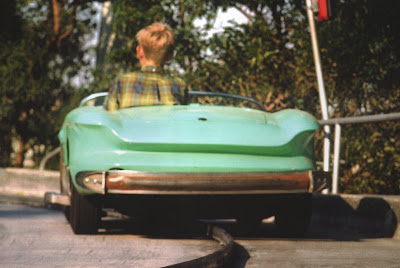