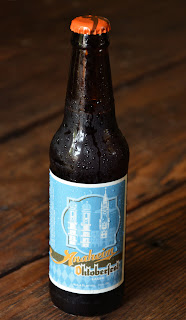 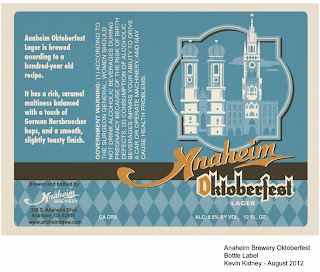 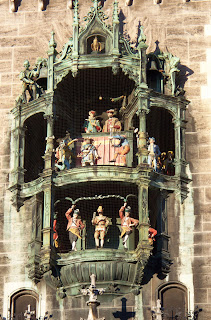 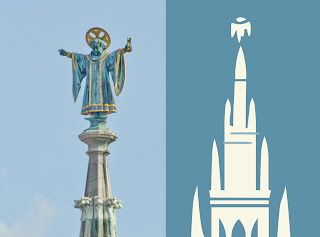 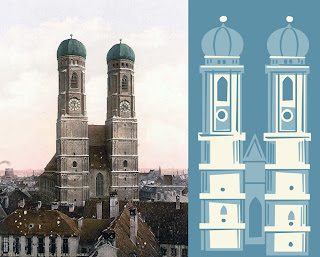 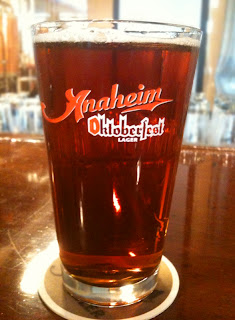 That label makes me thirsty for a cool one, and I don't even drink beer.

Thanks for the pictures and stories about Munich. I went there for the first time ever in June, and was bummed one of the Frauenkirche towers was hidden under scaffolding for "rehab."

Did you got to the Munich City Museum? There was a crazy exhibit on marionettes and old circus items that would seem right up your alley. I took many disturbing photos of that section, even after the motion sensitive animatronic clown started laughing at me maniacally...

Awesome blog! So glad I found you through random google art searches - your sculptures are amazing!

Plus, Oktoberfest is THE best time of the year for both my husband and I. A good German lager and bratwurst on the grill = an amazing dinner, lunch...heck even breakfast if we could swing it!

Anyhow, love the pictures and grats on creating the label! Wish I still lived in Cali, I would be there in a heartbeat to try some!

love your blog and photographs of Munich!