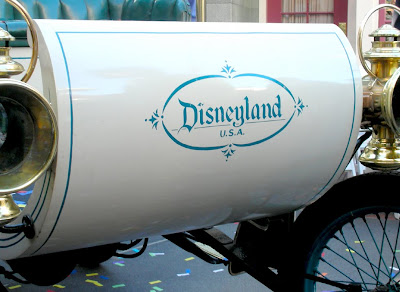 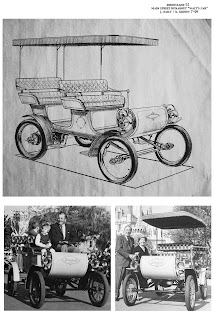 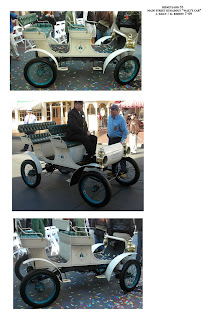 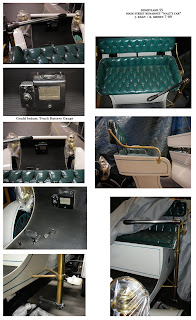 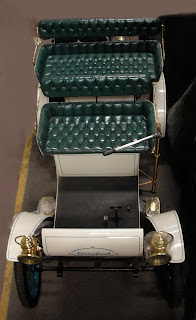 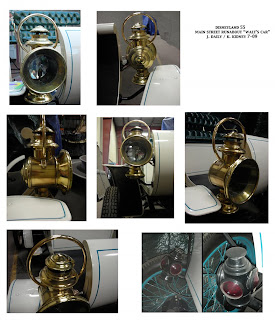 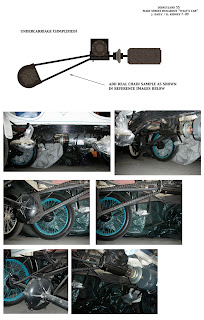 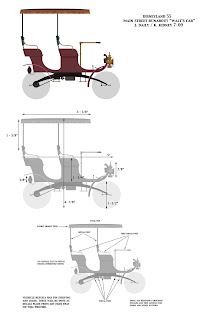 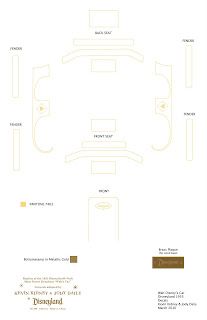 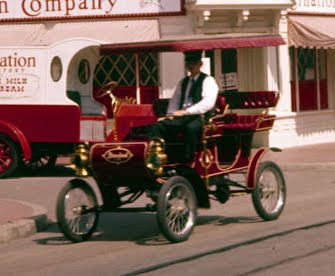 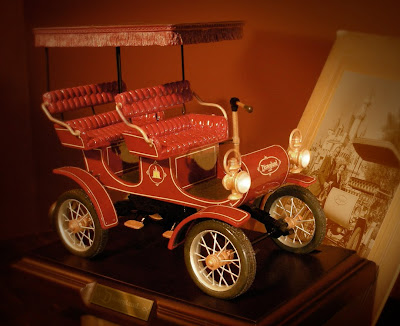 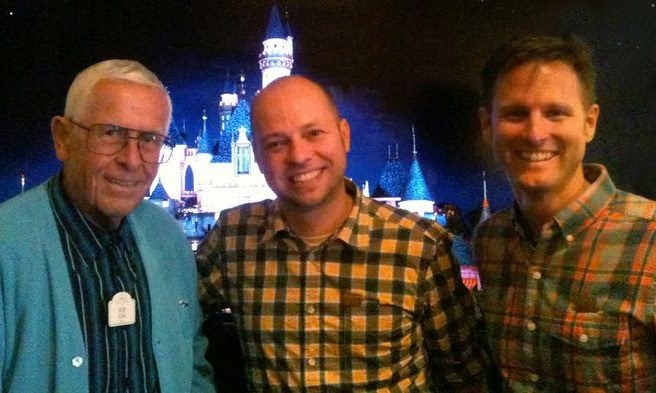 So... you included your scale dimensions on the drawing... Any measurements of the *real* dimensions in case someone wants to build a real version someday... #dreams

Thank you for this amazing and entertaining blog. As a Disney fan, I really had fun reading your post. I hope to read more of your Disney-related contents soon. Great work!

Are you looking for a House and lot in the Philippines? Kindly check out Camella Homes on the market properties.

Wow! This is amazing Kevin. I could only dream to make one myself here at my Philippine house