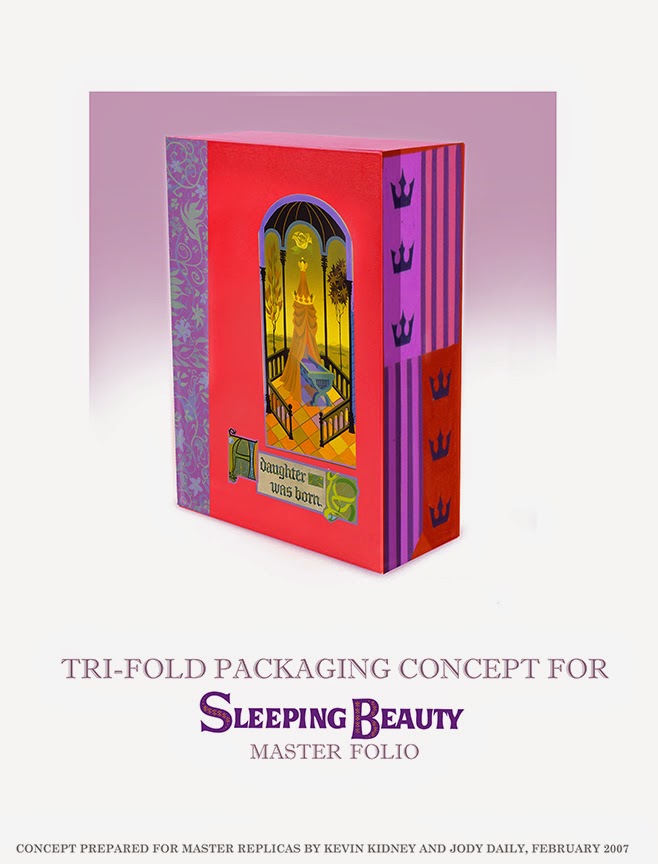 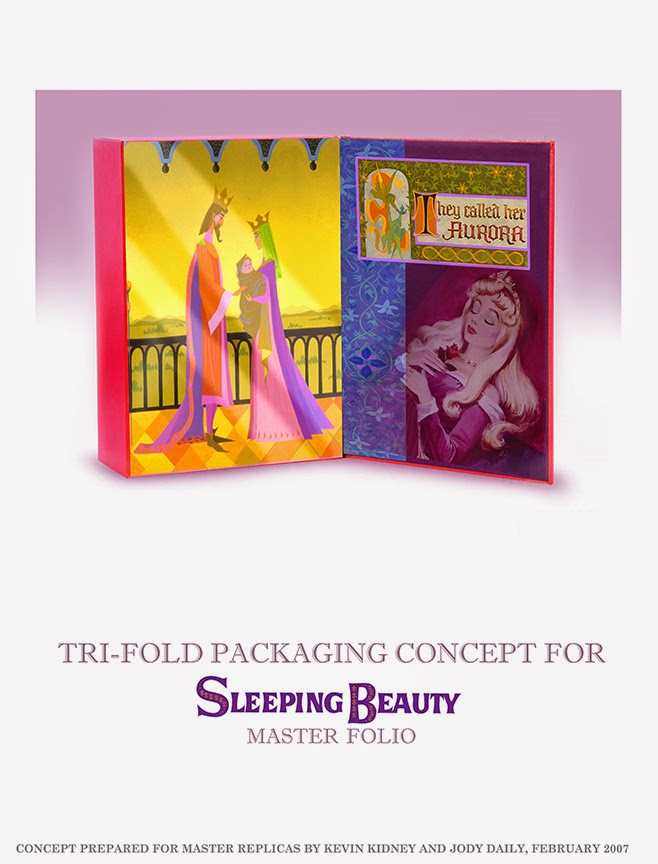 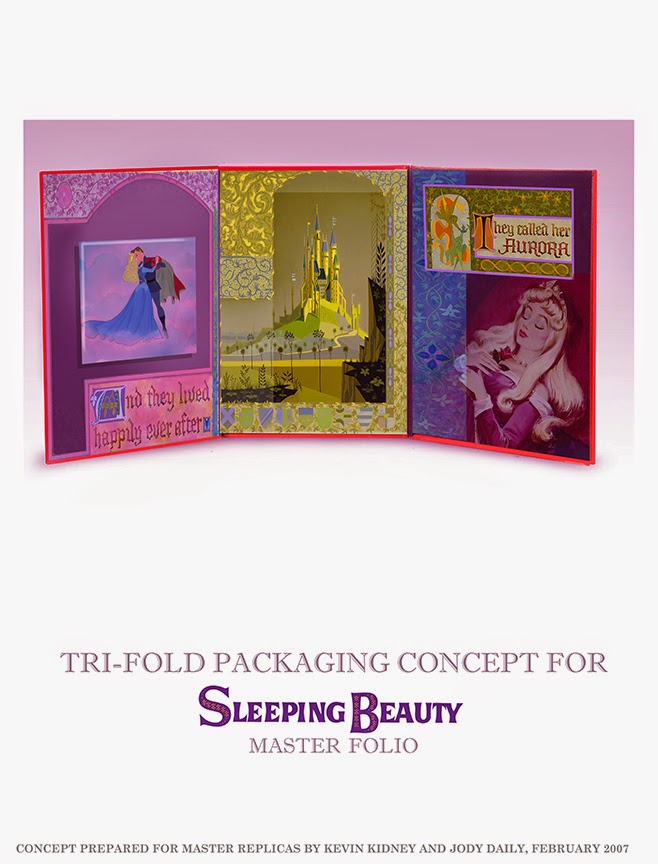 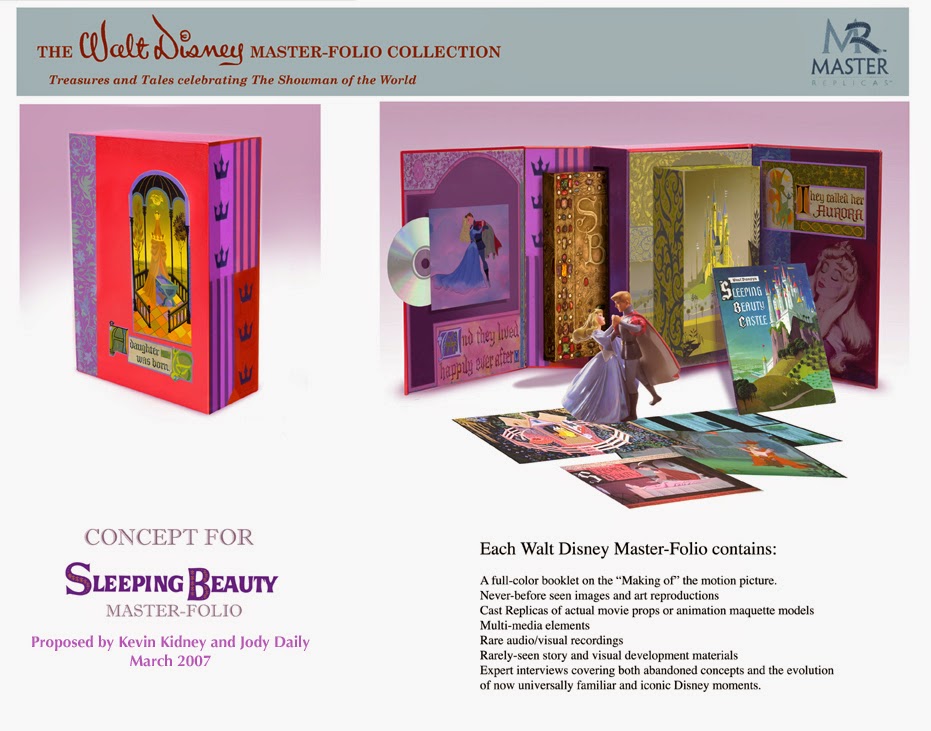 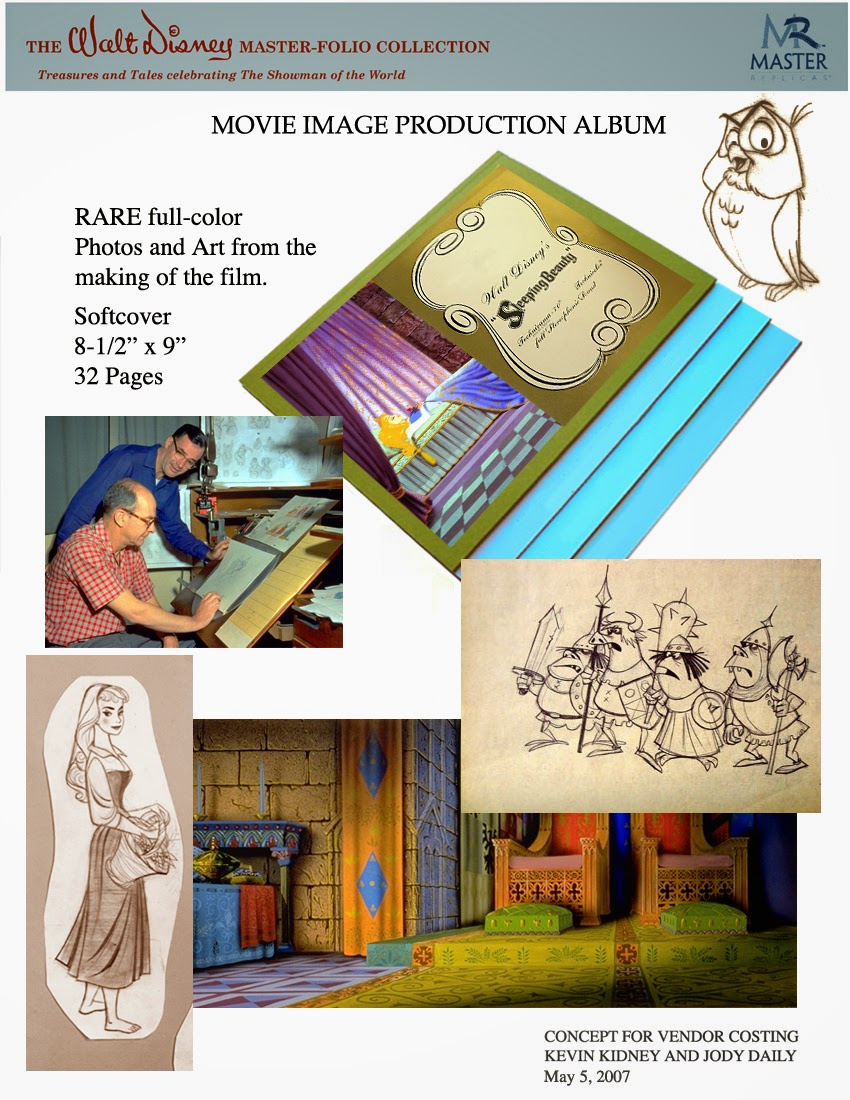 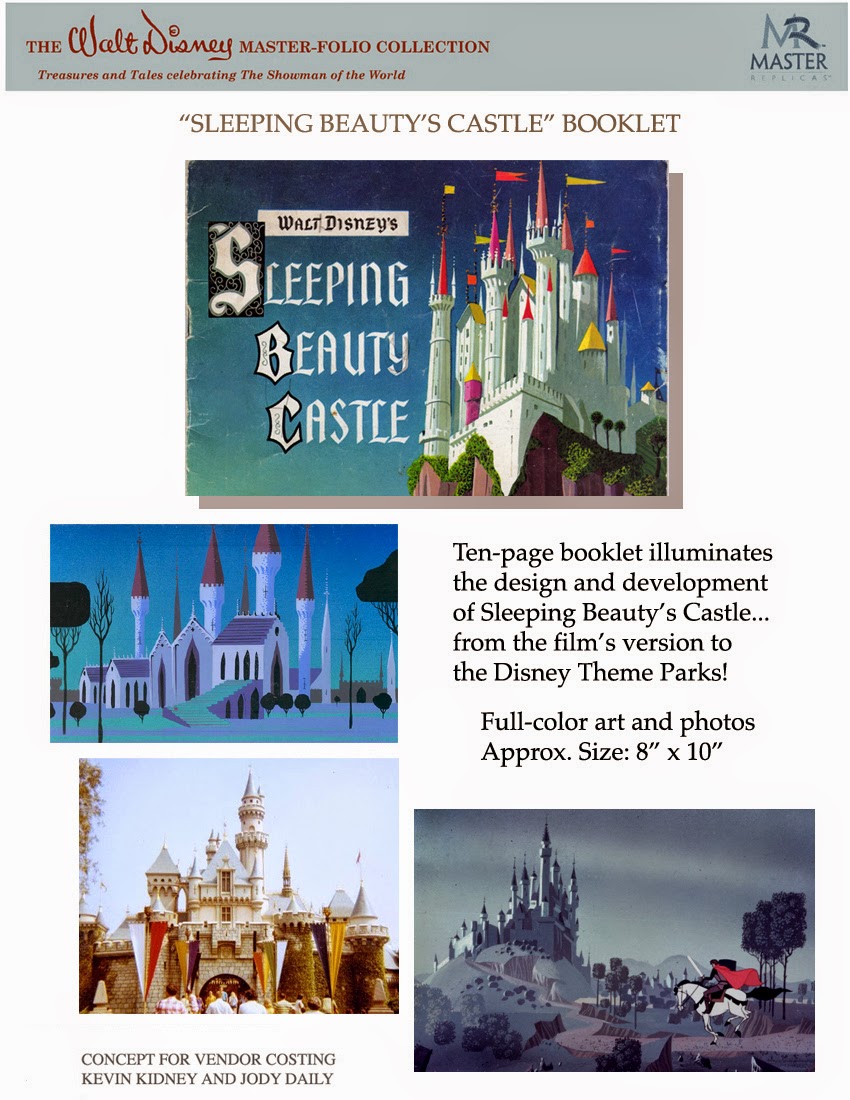 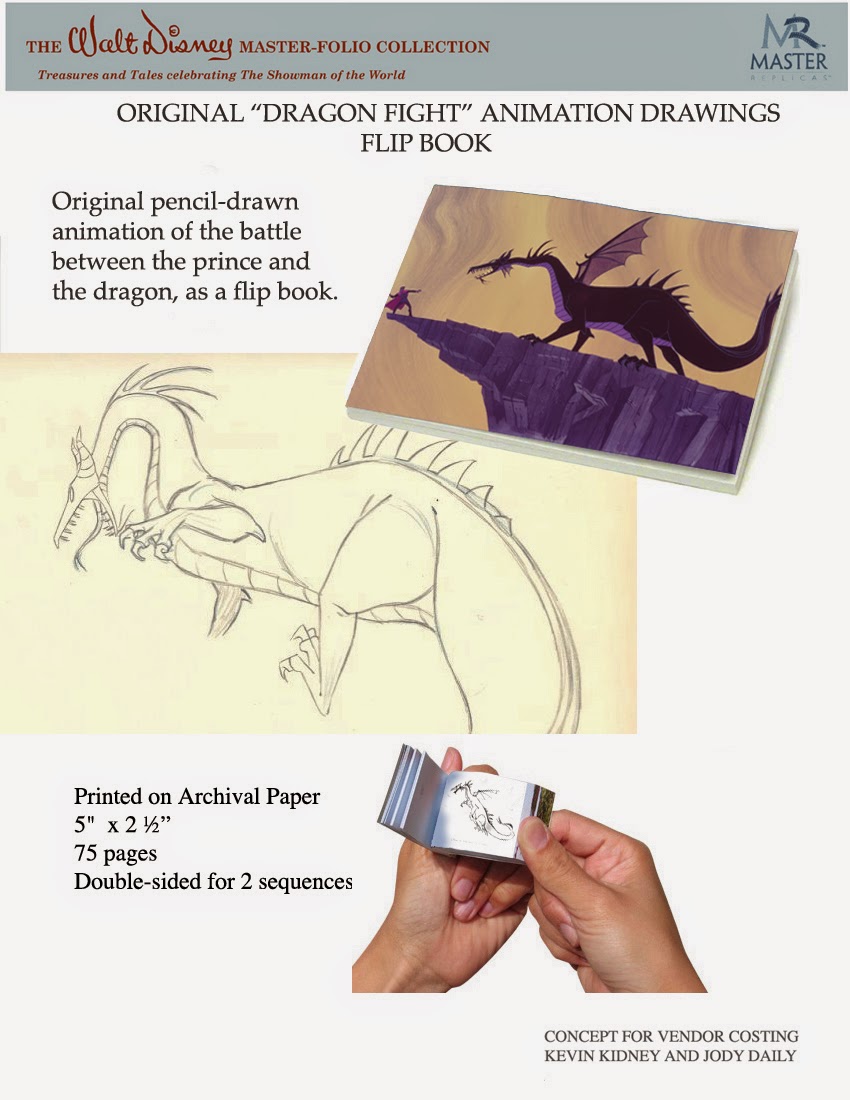 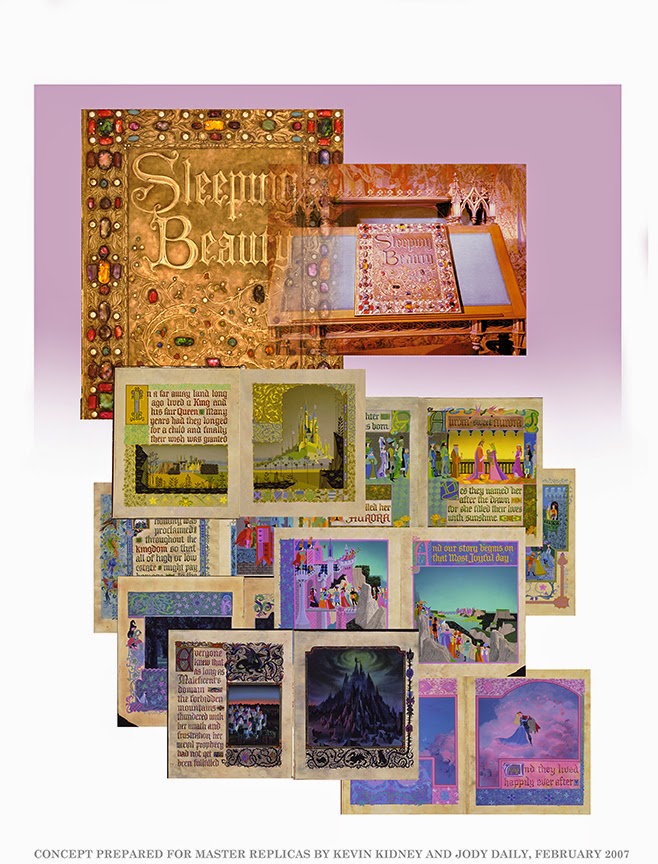 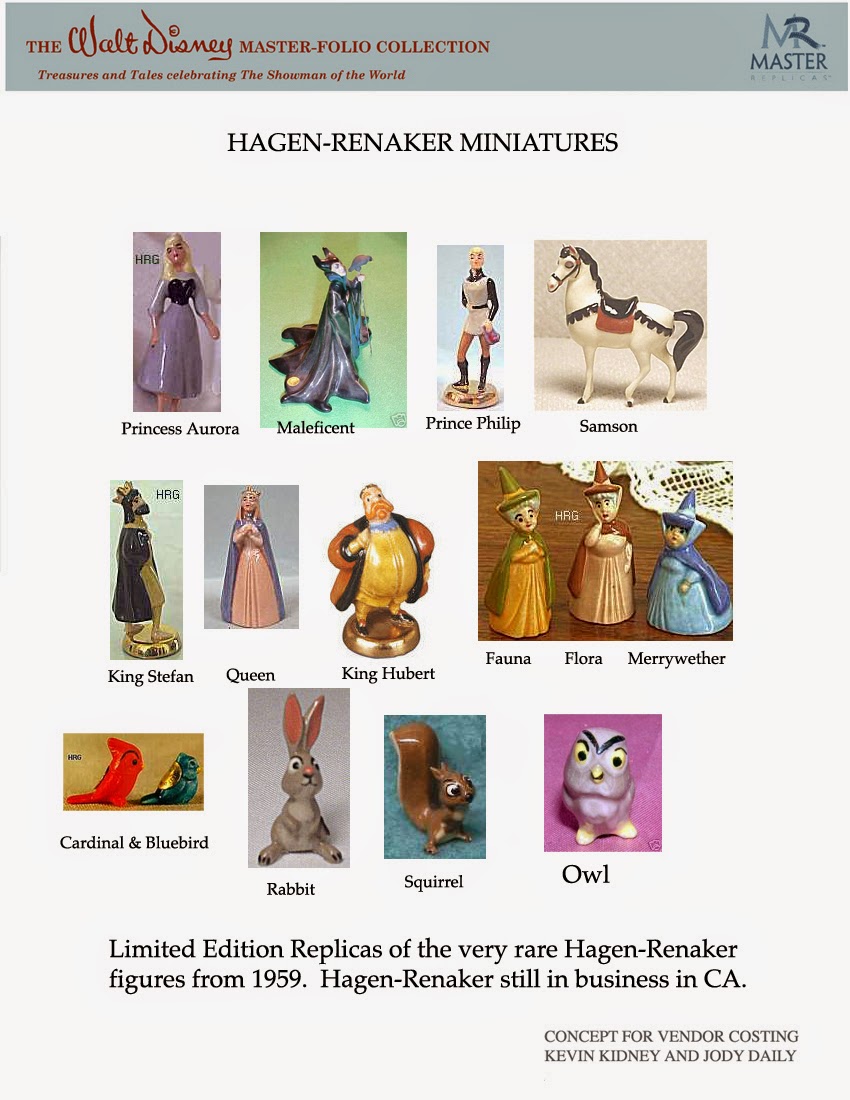 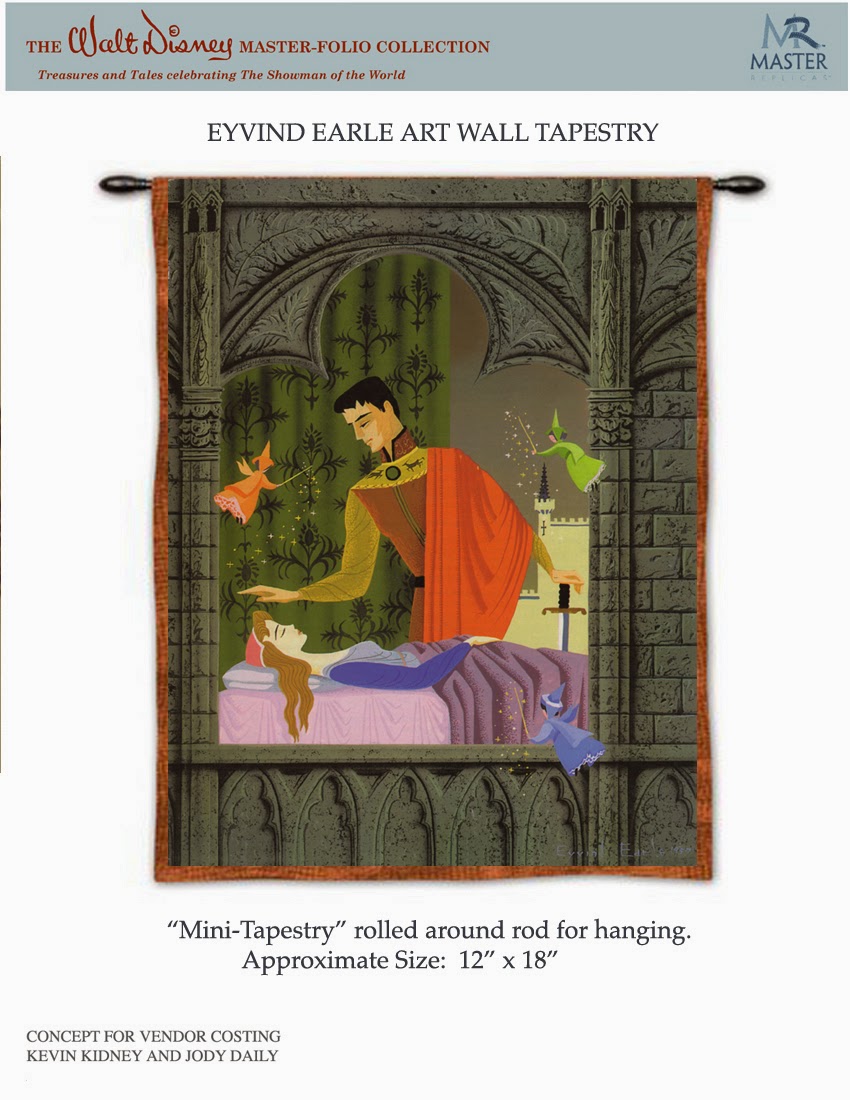 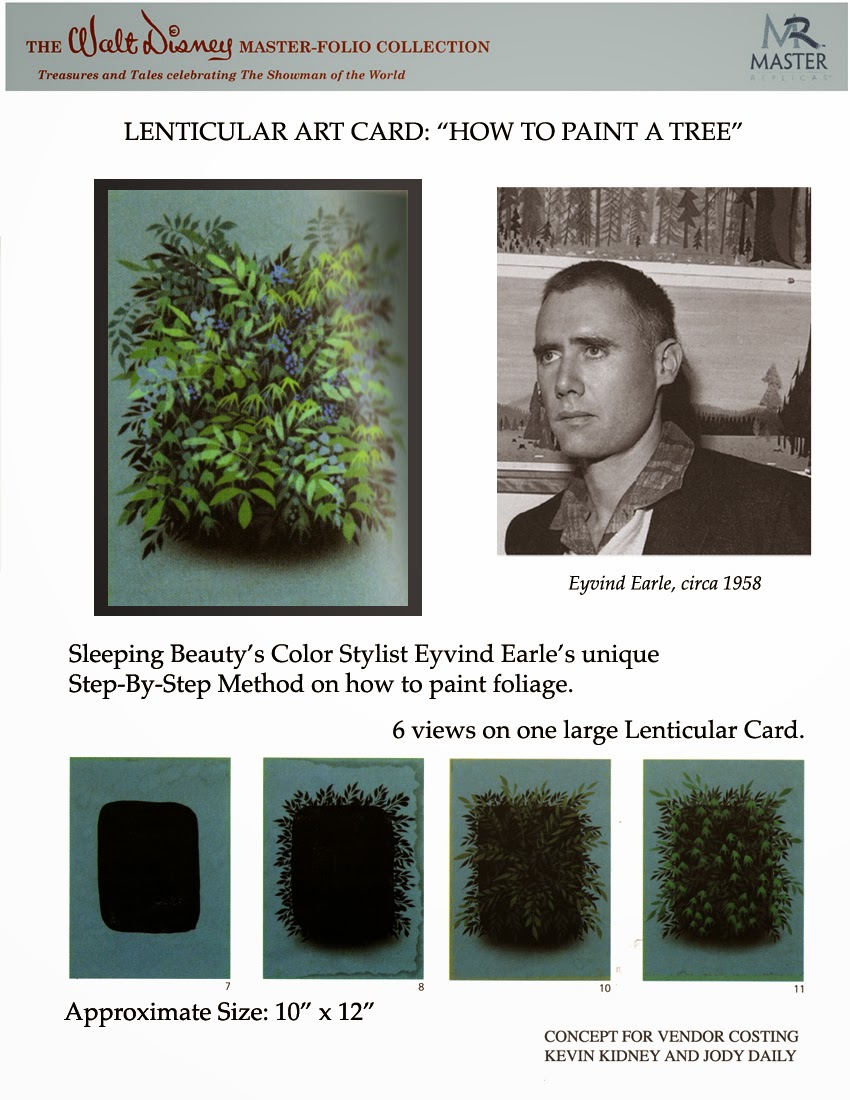 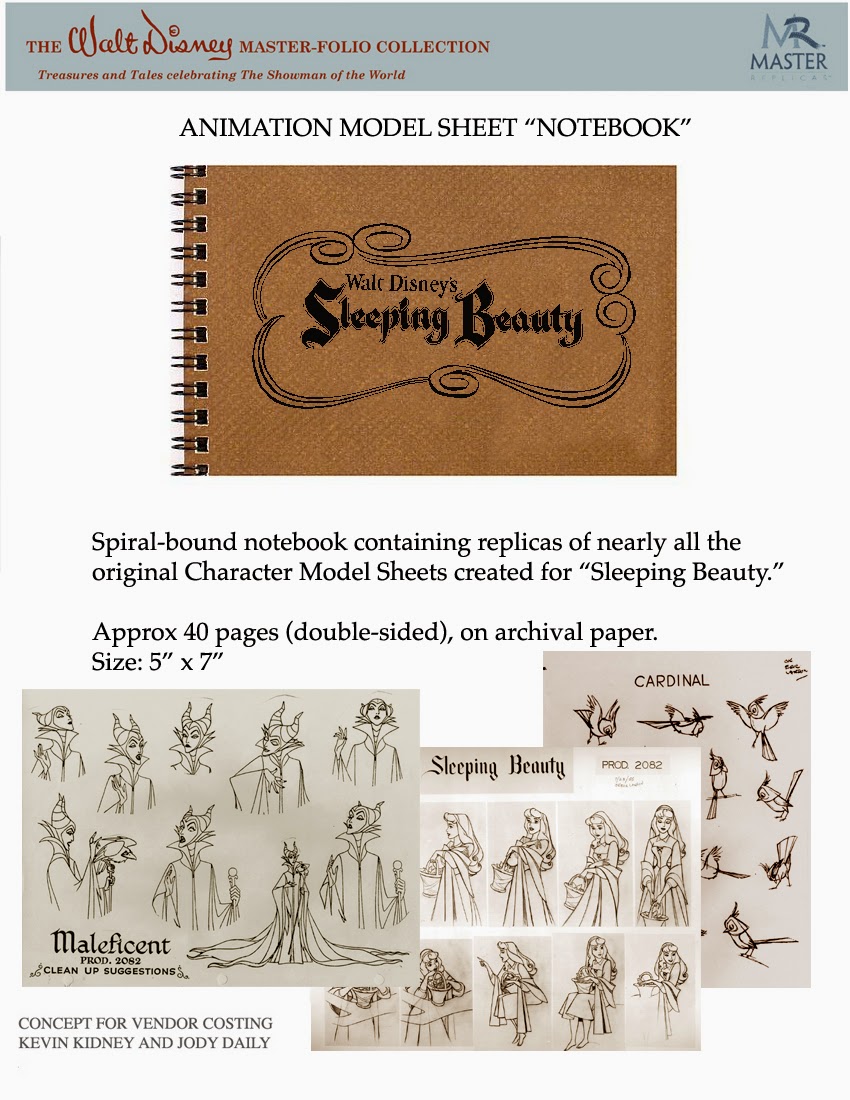 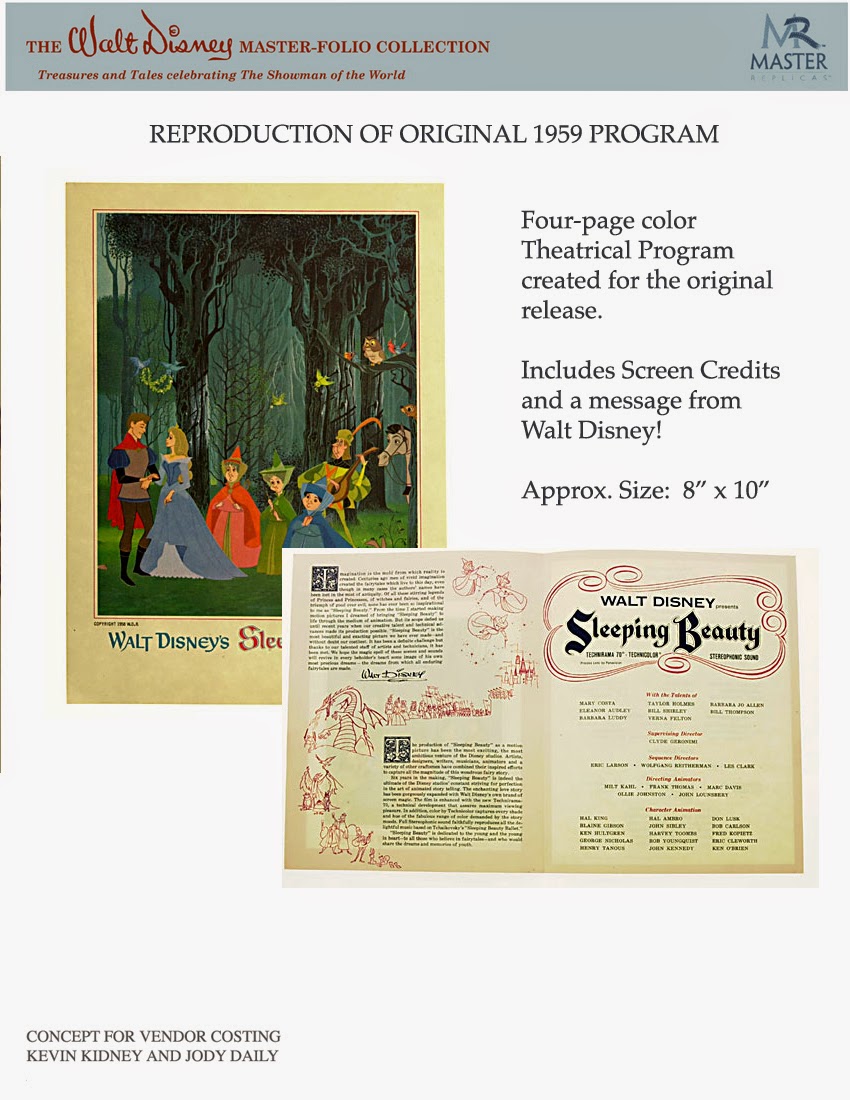 So what do you think?  Would you have bought one?
I still want that flip book.
Posted by Kevin Kidney at 2:45 PM

Oh yeah, the flipbook, the lenticular, the tapestry...yes please.

Heck yes, I would've bought as many as I could! What a beautiful idea.

Once again, you two know exactly what we want! And once again, they refuse to acknowledge that they are in the dark where collectors are concerned.

That would've been totally awesome.

So beautiful. Wish it could have been more than a dream...

Kate, you are so right. These two have a genius for understanding what we as collectors want--even before we do. I swear they could put me in the poor house.

This would have been such a delightful treasure! I would have snapped it up instantly. The lenticular is so amazing!
Such a dreamy treasure on so many levels.
Please keep trying to make it a reality!

Stunning! Sure would have loved this.

This would have been priceless to me!! My very favorite items are the ones from you guys! The first things I bought from you were the desk items and then you made the replica books. Those are my most prized possessions!! And sadly I have had to sell a lot of my items, Mary poppins and mr.toad items and big figs for medical and financial reasons. But those books I will keep forever. When I was little and saw a disney picture, those books would open and the magic began! Also Kevin and Jody, you guys always made items that brought me back to Disneyland as a little girl. The shirt that looked like the paper bags I would get and kept from the emporium, the tin signs, the replica paper cup and popcorn box. And sooo many more!! You are true artists that touch my soul! I am sad you won't be doing disney items any longer. Your items were the best disney ever had! I had the pleasure of meeting Kevin twice and Jody once. This is toots by the way!!! I treasure the picture of Donald Duck I won at gottschalks I reno when Kevin was there. That is where I got the name toots from you! Hi ya toots! Haha but you wil be missed more than words can say!, I wish you the best of luck and I will follow your work forever! You are the two most talented artists disney ever had in my opinion! The love you put into e Rey item down to the cherries on Mary poppins hat and the tonnage that moves in the barker bird. You two are truly fabulous dahling!!!!! God bless and take care!!

We'd definitely buy one of these books. As always, thanks for sharing this beautiful artwork.

When I first saw these images I didn't know that it was only a beautiful dream... Tragic!!! :(

It is crazy, I would love to have one of this books :)

Many, including me, would be lined up to buy this folio! Your collector mentality cues you to exactly what Disney aficionados want. Disney should have just made everything you suggested! In 2015 when I was lamenting to a Disney Store merchandise manager about my disappointment in the lack of cool nostalgic items commemorating Disneyland's 60th anniversary, he said something along the lines of, "Well we don't have Kevin and Jody on our team anymore, so what can you expect?" That compliment said it all.

Stunning! I want one.

It's too bad they didn't do it. It looks gorgeous. I would have bought it in a second. I always liked "Sleeping Beauty's" stylized look given to it by Eyvind Earle, it has a look the others don't. And your treatment of it here would have only added to the canon of "Sleeping Beauty" and Disney.

I would have burned my credit card pulling it out of my wallet so fast! SO gorgeous!!

Another major goof by Disney, and one amongst many. I don't know who's in charge of the company, but whoever it is, they need to hand the keys over to you two and let you run the place. I once sent you a message saying that if I were king of the planet, I'd put you and Jody in charge of EEEEEVERYTHING Disney. The studio, the film's, the publishing, the toys, ad infinitum. That way, maybe Disney would begin to get pack the sense of wonder that it used to inspire when it was still a place where dreams came true and not just a money grubbing corporation.

I'd love to see a book that contained all of your Disney ideas that WEREN'T produced. I think people would be fascinated by the creative ideas you two have come up with. The down side would be all the gnashing of teeth by Disney fans over all those wonderful pieces of magic you've designed that, unfortunately, don't exist.

My next goal is to win the lottery so I can start a company that will allow you two to create Disney liscensed products for sale, without Disney's interference. Nothing's happened, yet, but if you'll throw a little fairy dust my way, ya just never know. ������

I have been trying to find a replica of this anywhere and I can't seem to find one for sale. Just the book with the illustrations.