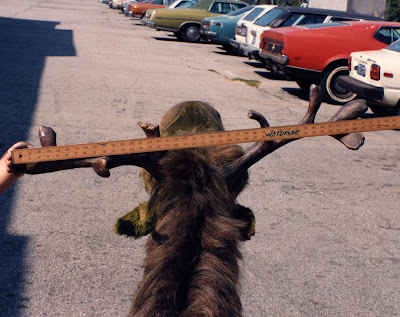 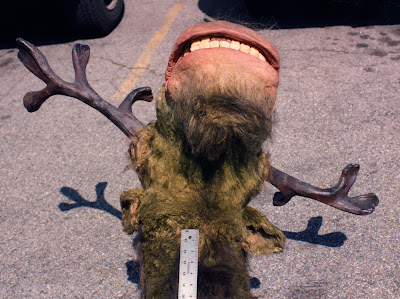 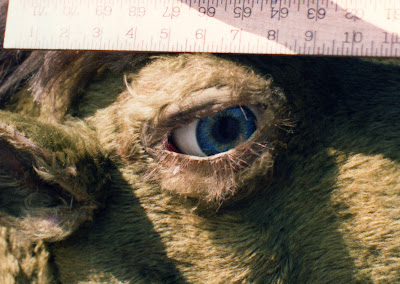 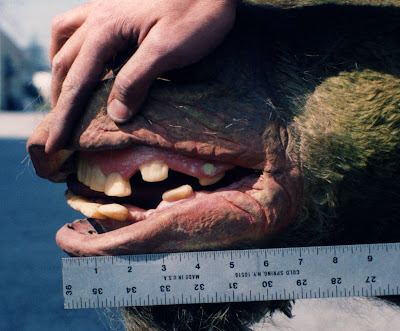 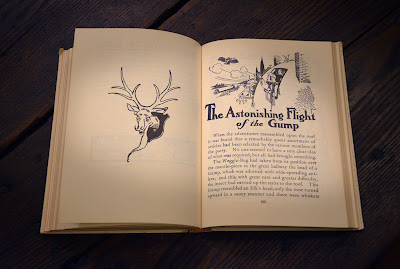 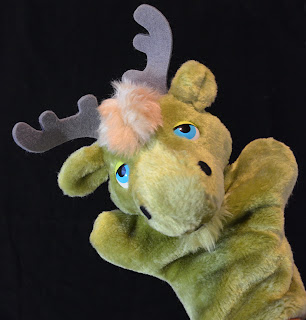 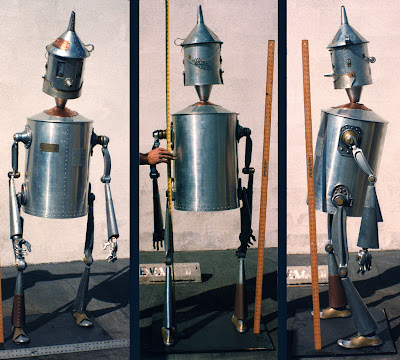 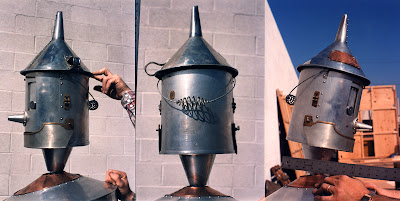 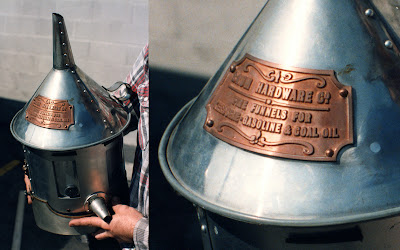 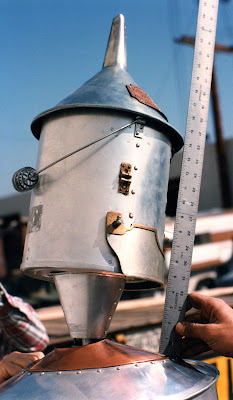 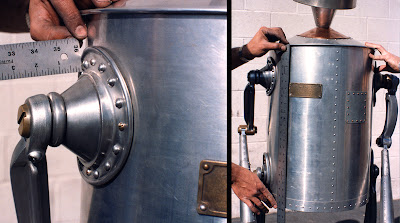 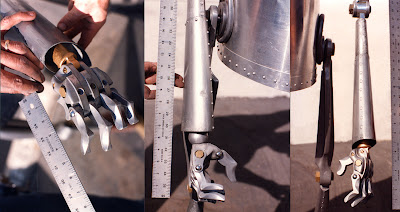 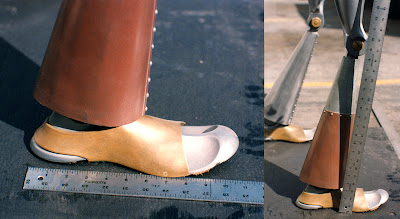 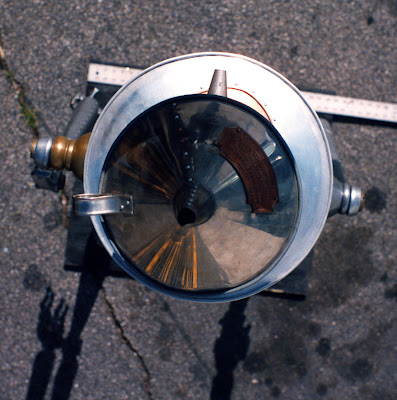 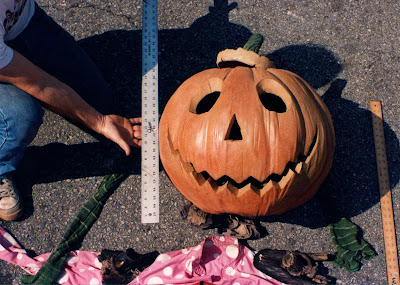 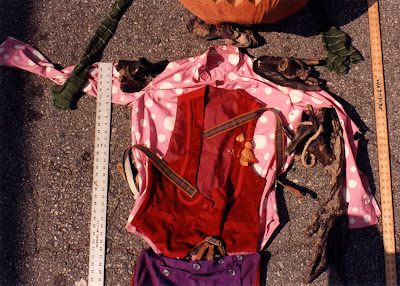 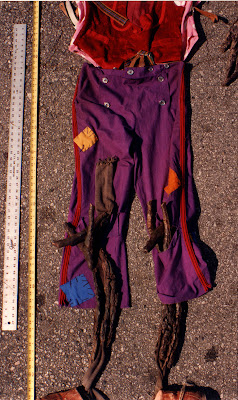 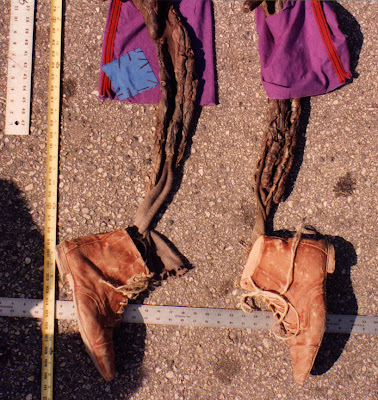 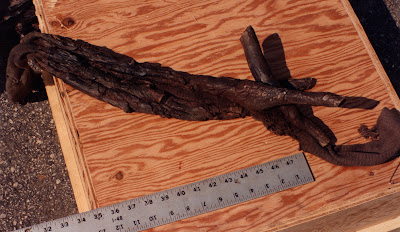 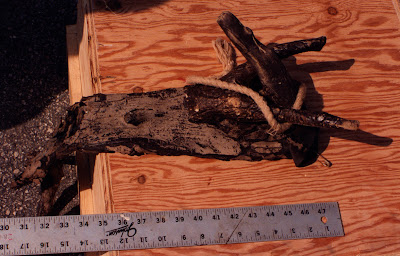 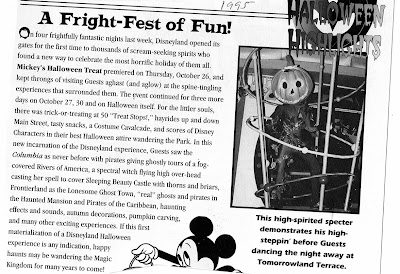 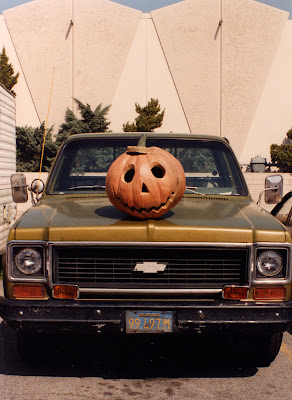 Disneyland and the Anaheim Halloween Parade


The full story and more pictures at the Anaheim Historical Society Blog.
Posted by Kevin Kidney at 8:41 PM 1 comment: